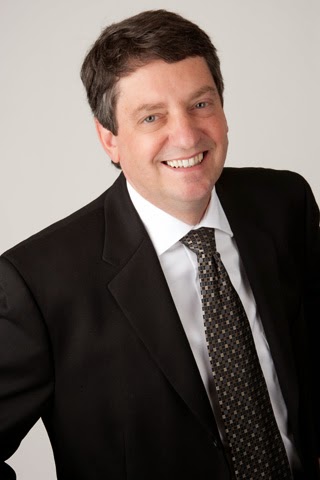 On Wednesday, Feb 11,  CEO Ian Jarvis ‘stepped down’ from his position at Translink. The Translink board stated that they were looking to make a change in management due to “a lack in public confidence”. A “hastily assembled” press conference announced that Mr. Jarvis will be replaced and retained (as consultant) through his 2016 contract with full pay. Since that day it has become clear that Mr. Jarvis was fired.  Surely the board has to understand that this move can only hurt the “Yes” vote?


The interesting point behind this move is that this happens when the “Yes” vote seems to be weakening. The ink on an $83,000 bonus cheque for Mr. Jarvis for 2015 may still be wet. So why, within two months of being rewarded so generously is he being removed? Is this pressure from BC Transportation Minister Todd Stone who felt a “change was needed at the top”? Or is the board finally waking up to the fact that they are managing the disaster that is Translink?


As the “No” campaign and many others are suggesting, this is the time to put a stop to the referendum. What really needs to be done is a complete overhaul of Translink, its management and board and its priorities. Only when the public can see what plans are in place for Translink, with the appropriate costing and management can ANY decisions be made about finance.


Transparency is the second major issue in this debate. Victoria and Translink have clouded the financial requirements for transit in many ways. One of which is mixing capital and operating costs. It is reasonable to assume that operating costs need to be largely funded through transit fares and existing taxation (gas tax, property tax, parking tax and BC Hydro levies). This is mostly the norm in all cities with transit installations. It is unreasonable to burden these costs with capital costs. Especially those incurred with past installations such as the Canada line (which was a political decision) or replacement or subsidy of the bridges that Translink is saddled with. It truly is mismanagement of public funds when we are asked to pay to build a bridge and then have to pay to cross the bridge.


Hopefully the latest move to shake up Translink will continue to weaken the “Yes” vote. It is time that the referendum itself be reviewed for its validity. Victoria has floated the referendum out there and has stepped back to let the Majors take the flack. This shows Premier Christie Clark knows the outfall of this will be significant and not at all positive. Maybe it’s time that people recognize that this debate is really about good planning and reasonable expectations. It is not about more funding for another poorly managed government entity.

Posted by Peter van der Velden at 9:55 AM

Peter van der Velden
Interested in Delta issues? This blog is created entirely for you! I will be posting regularly about all Delta issues both North and South and will be open to discussion. -Are you happy or unhappy about the directions our various levels of Government are taking us. -Are you happy about our level of medical services. I will try and cover the issues as I see them or as they arise in our community.